The Iyengar method is accessible for all ages and body types. It is differentiated from other methods by a worldwide, standardized system of instruction, oriented toward gradual, steady progress. Each Iyengar Yoga class is a unique sequence developed by the Certified Iyengar Yoga Teacher (CIYT) to guide students through a safe and systematic progression. 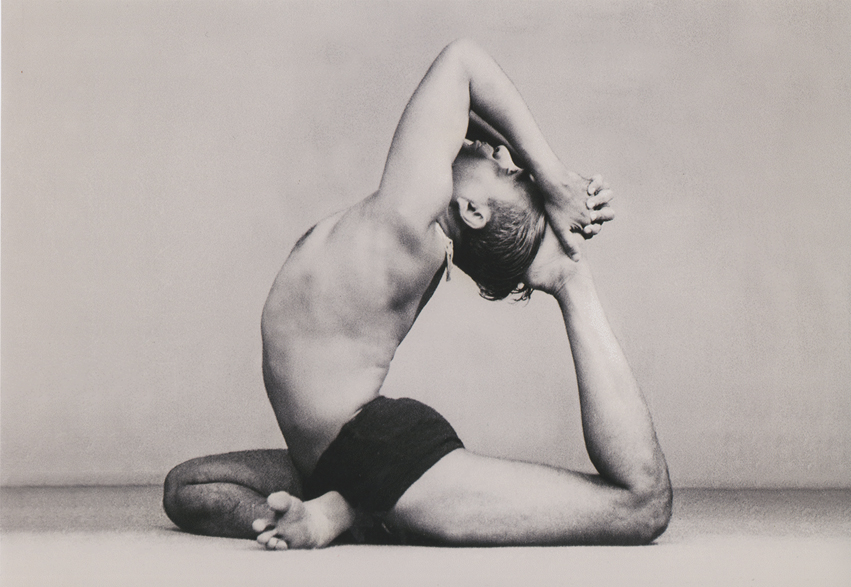 B.K.S. Iyengar (14 December 1918 – 20 August 2014) is widely acknowledged as the foremost influential yoga teacher in the modern world, whose mastery of asana and pranayama were beyond compare. He was the author of many books about yoga, including the seminal Light on Yoga.

B.K.S. Iyengar invented the yoga props which most styles of yoga now employ. In 2004, he was named one of the 100 most influential people in the world by Time magazine.

"Teaching is a difficult art, but it is the best service you can do for humanity." - B.K.S. Iyengar

Look for the Mark.
Only the world's most knowledgeable, rigorously-trained teachers earn